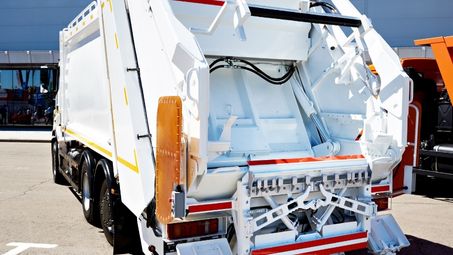 Matt will focus first on making sure that basic city services are taken care of – on time, every time. 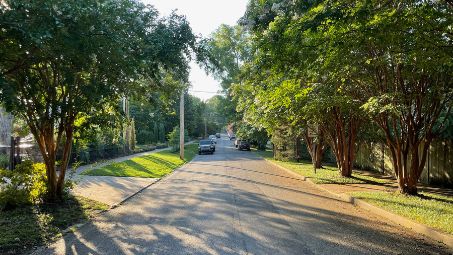 Great neighborhoods are what make cities great. Nashville has some incredible neighborhoods that make the harmony here, and for too long too much of the city’s attention has been on downtown. 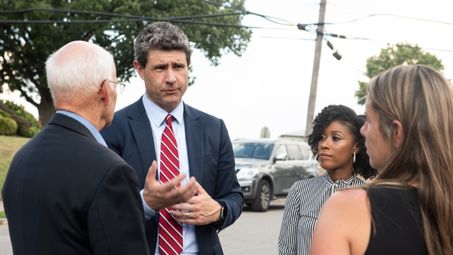 The rising cost of housing is making Nashville unaffordable for many people. The simple fact is that Nashville is not creating enough housing for the demand our city is experiencing. 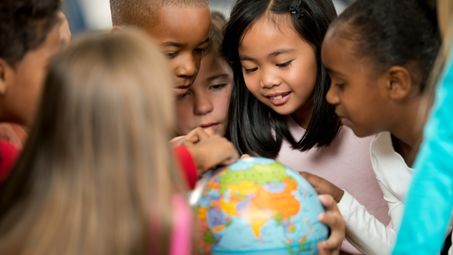 In America we believe in equality of opportunity. The key to each person in our community having an equal shot at the American dream is having high-quality schools. 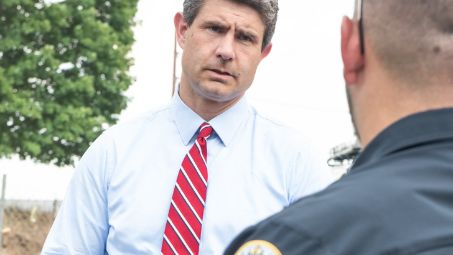 Every Nashvillian across our county deserves to feel safe. Protecting communities is the most fundamental responsibility of local government. 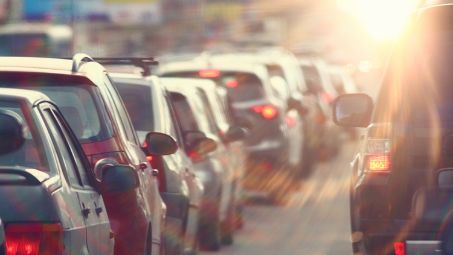 First and foremost, we should make the roads we have more drivable by filling the potholes. We also should make our roads more efficient by doing a better job of synchronizing lights to traffic flow.

Have an idea to improve Nashville?

Send us your suggestions! 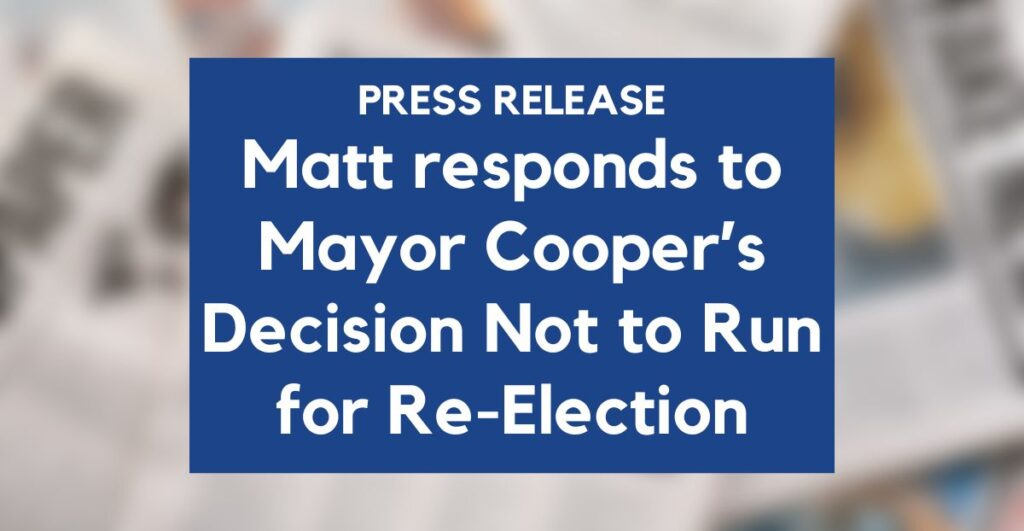 Following Mayor John Cooper’s announcement not to seek re-election, affordable housing leader Matt Wiltshire issued the following statement: “I appreciate Mayor Cooper’s service to our city and his efforts to strengthen it during some very challenging times,” said Matt Wilshire. I wish Mayor Cooper the best as he finishes this term.” 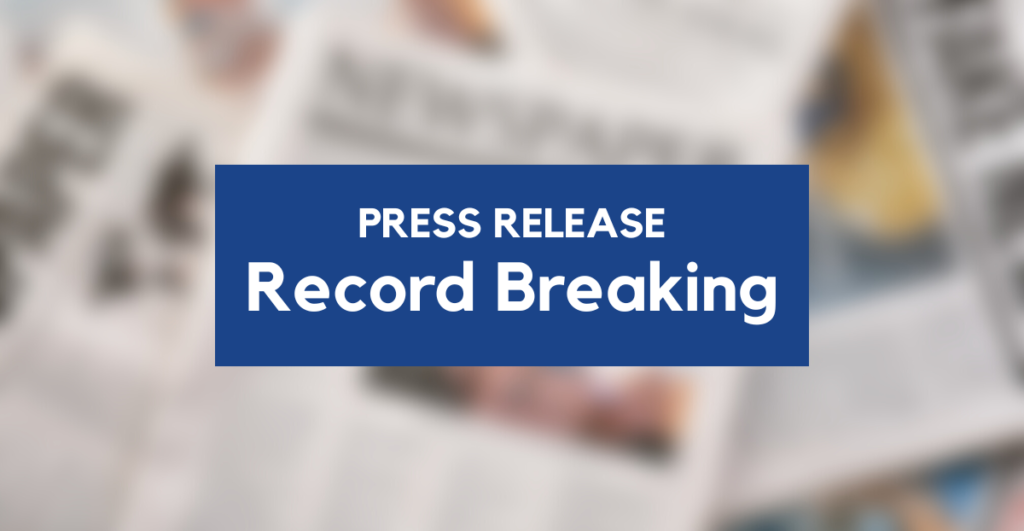 Since announcing his run for Mayor of Nashville in July, Matt Wiltshire has raised a total of $1.3 million with nearly $900,000 of that coming from more than 1,300 individual donations. The $900,000 figure sets a record for the most ever raised by a candidate for Mayor of Nashville through the January 15th disclosure deadline. The campaign also reports having nearly $1.1 million cash on hand. 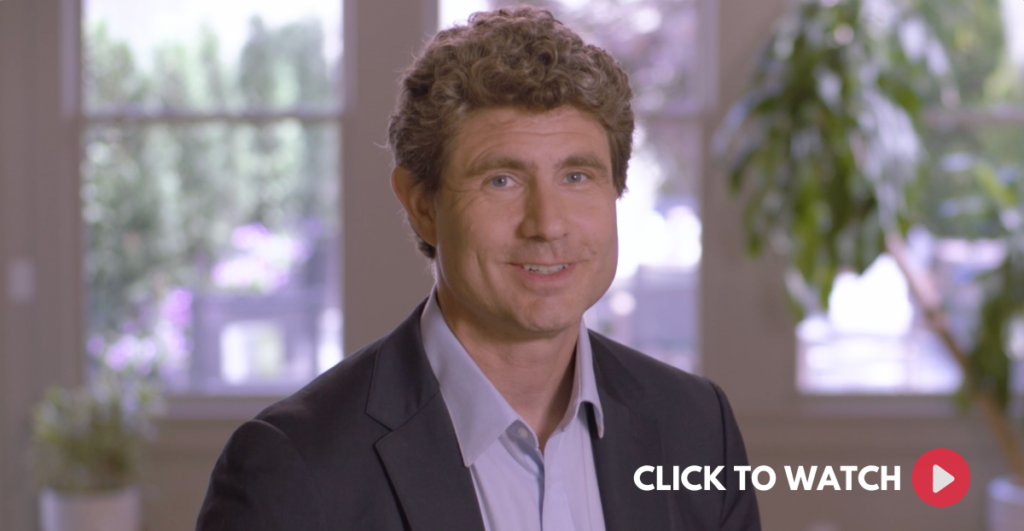 We just launched our first campaign video, and I cannot wait for you to watch it! Now, let’s start creating the Nashville of our, and our kids’ dreams.